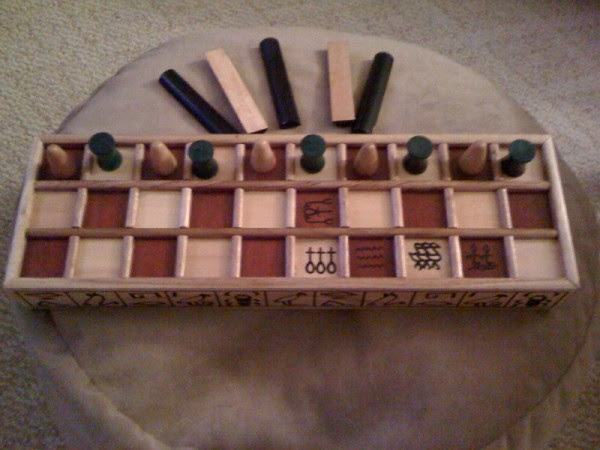 So tonite is the series finale of Lost. I've been a fan of the show since last year, thanks to Netflix.

It took me a few episodes to actually get into the show, but once I saw "The Hatch" episode I was hooked.

Let's cut to the chase and predict what's going to happen:

Jacob: as he said in "What They Died For", once the fire extinguishes then Jacob will cease to exist. I believe this because Jacob cannot lie according to Mother. Jacob will join the afterlife and will finally rest in peace.

Sawyer: I think Sawyer needs to somehow get MIB's knife to Jack. The knife is a very important piece in the game because it helped killed Mother, Dogan, and Jacob. After getting the knife, I think Sawyer will then died for this was his purpose.

Kate: I have a strange feeling Kate will take a Mother's role just like Mother from the "Across the Sea". Kate mothered Aaron when she was told not to and she was not his natural mother. If the pattern continues, ,my gut feeling is she will become the protector of the island in search and in waiting for a "good" child or children to take her position on the island.

Claire: I believe Claire dies either during an epic fight between MIB and Jack or Ben just shoots her as he does to others so well.


Myles: I think Myles will die by sacrificing himself for his purpose. Myles is helping Ben so MIB may have a hand in terminated Myles.

Ben: I think Ben will have an epiphany and finally leave the island, a la the donkey wheel, and return to live in the real world. My feeling is Ben is tired of killing and manipulating people and just wants to rest and live a normal life.

UnLocke (MIB): After being killed by Jack, MIB's soul is released from the smoke monster and leaves to join Jacob in the afterlife to rest in peace for eternity.

Desmond: For Desmond, his purpose is go down into the cave of light. He is able to resist electromagnetic energy so Desmond must go down into the heart of the island to help Jack. It could be a simple switch or some type of secret password down there, but that's Desmond's purpose this evening.

Jack: My instincts tell me Jack must sacrifice himself for everyone. If he is like Neo from "The Matrix", Jack will sacrifice his life by killing the Man In Black with MIB's knife in the back to save everyone else.

Everyone Else: I'm predicting after Jack sacrifices himself that everybody else will come back to life and return to the real world as if nothing ever happened. I'm borrowing from Neo in Matrix Revolutions when Neo destroyed the Smith Virus and everything returned back to normal operations within the Matrix.

The Island: And finally, the island will continue to be protected by Kate with new players coming to the Island a la reloading the Matrix.

There are my predictions, I may be right or I may be wrong. Anyway I look at it, it's going to be a fun mental rollercoaster ride! Namaste.

Posted by Corey Leong at 1:48 PM No comments: 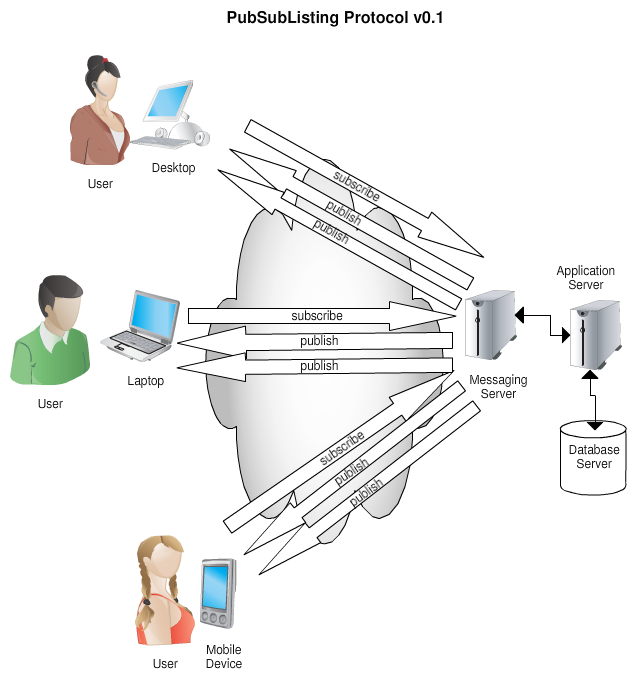 One of the challenges for buyers in real estate is knowing the most current listing information. The MLSN Protocol resolves this issue for public access to listing information, but it is based upon a request/response protocol. A user must manually query an mlsn server to find out the latest increase or decrease price for a listing. Whereas, the publish/subscribe could be used to receive listing information automatically over the Internet.

In the diagram above, users subscribe to topic message queues using the PubSubListing Protocol. When a listing's price changes, this update is sent to the messaging server which updates the subscribed topic queues, respectively. The pricing update is broadcasted over the PubSubListing Protocol to the users who then view the new price on their laptop, desktop machine, or mobile device. This broadcast pattern continues whenever the listing's price changes. Users have the ability to continue to receive future broadcasted messages by remaining subscribed or unsubscribing to the topic queues.

In summary, the obvious benefits of the PubSubListing protocol are the automated messages of changes and the ability to subscribe or unsubscribe to topic queues. The next step for the protocol is to apply for a reserved port with IANA.

Posted by Corey Leong at 6:54 AM No comments: